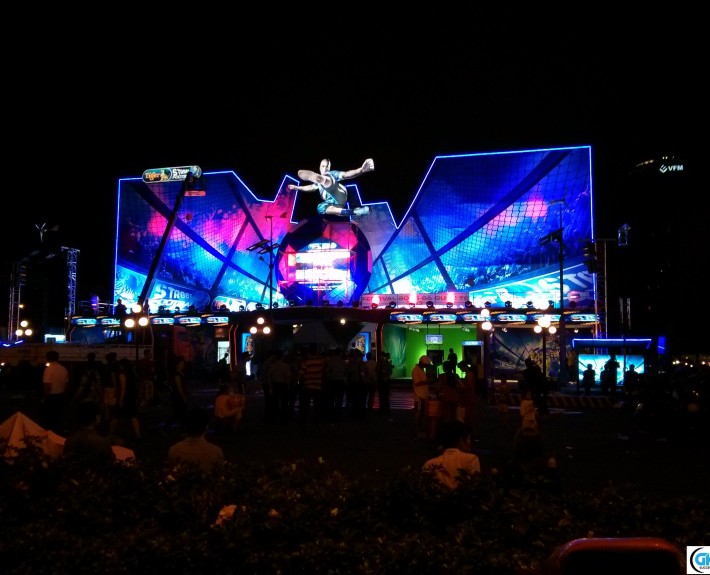 Setting up for a marketing event in District 1.

Like many countries, Vietnam has experienced stark and monumental changes: periods of colonization, expansion, and more recently, independence and renovation (doi moi). However, throughout its history there has been a general flow of people from the original northern areas near China to the southern Mekong delta. These migration patterns have helped shape regional (north, central, south) and cultural identities on national, provincial, and municipal levels. Today, these differences are worth noting because they should influence effective communication in different parts of this heterogeneous country. Hanoi and Ho Chi Minh City are just two metropolitan areas that differ in Vietnam so if you spend some time here then you will learn just how varied it can be.

Enough Vietnamese settlers traveled south to modern day Ho Chi Minh City (which was then part of Cambodia and known as Prey Nokor) that it eventually became part of Vietnam in the 17th century. Even after the war between the north and south ended in 1975, many Northerners traveled south to seek better economic conditions since the north was still largely war torn and the south was in better condition due to American investments (prior to the renaming of Saigon to Ho Chi Minh City which both names are used interchangeably today). And even today, some young Hanoians choose to go to HCMC in search of a career after graduating from university for a variety of reasons (more opportunities, more independence from family, a change of scenery, etc.).

So how have these trends impacted the Saigonese mentality? Well, Saigonese are known to be more entrepreneurial and are known as risk takers (after all, it’s risky to become a settler in search of a better life in a different place than “home”) compared to their Hanoian counterparts. Perhaps in part due to western (French and then American) business influence in the 20th century, there is generally better customer service in HCMC than in Hanoi. In fact, wait staff may be openly hostile toward customers in Hanoi, or at least slow to respond to customers’ needs. As a result, things move faster in Saigon than in Hanoi—at least on the surface.

In terms of business, there are smaller deals in Saigon but they are more certain and quicker to be completed. In Hanoi the focus is on larger deals but there may be more uncertainty even after the deal has been signed. Why? In general, Saigonese are spenders and Hanoians are savers. If you were to find five customers in Hanoi, then you would be able to find ten customers in Saigon for the same product/service. Saigon is definitely the economic center of the country; most multi-national corporations are set up in Saigon unless they need regular contact with government liaisons at various ministries.

So while Saigon is the economic center, Hanoi is the political and cultural capital which is a reason why Hanoians are reputed to make better managers than their more market-oriented Saigonese countrymen. Hanoians are also more pensive in terms of diving below the surface of situations, meanings, and intentions—but they can also be more abrupt in a way that might be interpreted as rude. The interesting (and misinformed) advice regularly given out in Saigon is to never do business with Hanoians because they will cheat their partners at the first chance. The people in Saigon who freely give out this advice are usually Saigonese who rarely visit Hanoi or foreigners who are repeating what their Saigonese friends told them.  While it is true that Saigonese are initially more open and friendlier than those in the north, Hanoians open up once a relationship has been established.

In terms of the atmospheres between the two cities, Saigon has quite an open layout with wide boulevards–but there is a lot of traffic and rush hour can be a nightmare, especially if caught in a storm on a motorbike. There seems to be just as much traffic in Hanoi but the streets are much narrower than in Saigon—perhaps half as wide, just as chaotic, and even smoggier than Saigon. However, there are more lakes and green space in Hanoi so the city feels “greener” than Saigon, which also has a river (with the same name) that runs through it like in Hanoi (Red River).

In terms of nightlife, everything is more opulent in the south and more reserved in the north. It’s safe to say that nightlife in Saigon and Hanoi are completely different; in Saigon some venues are open until sunrise and beyond. In Hanoi most places shut down at midnight as the police make their rounds. At sunset the Saigon skyline is colorful with light displays on buildings which are mostly situated in District 1. As a side note, the first (Keangnam) and third (Lotte Center) tallest buildings are in Hanoi with the second-tallest in Saigon (Bitexco).

On the street level, there is a more European feel in Hanoi–perhaps because of the historical relationship and student exchanges Hanoi has had with Moscow and other European capitals; after reunification it was not uncommon for Vietnamese to go abroad to study in countries such as Poland, former Czechoslovakia, former Soviet Union, and France (even before reunification due to colonial influence).

The European influence seems to extend to dress in Hanoi where its citizens tend to dress up more than the casual and laidback Saigonese. They certainly have the opportunity to wear layers during the winter when it can get quite cold—and most of the traditional buildings in Hanoi are not heated. Winter in Saigon is pretty mild, even at night. Even though Hanoians are more formal in their dress, Saigonese are flashier when it comes to material possessions such as luxury vehicles and jewelry.

Some people would say that, overall, Saigon is more suitable for westerners and both cities seem to attract different kinds of expats to each—for better or worse.  To truly understand Vietnam, one must spend time in more than one city because Vietnam is so different depending on the city or region. Some differences between the cities (and other places) may be immediately obvious, but others will take time to discern especially to a newcomer.

Northerners and southerners (and others) are able to tell one another apart pretty easily in conversations. One way to determine whether someone is from the north or south is by their accent. The northerners have a heavy emphasis on the “z” sound, even pronouncing the letter “r” as a “z” and the southerners prefer the “y” sound. Throughout Vietnam there are several major accents so it’s not just a “north” and “south” dichotomy—it’s just that those are the most apparent differences within the country since most foreigners in Vietnam visit either city.

The central and other areas (highlands, coast, etc.) all have their own distinct flavors and unique qualities. After all, there are more than 50 different ethnic groups in Vietnam. Despite the differences throughout the country, Vietnamese are more similar than they are different: they are all incredibly patriotic, they have a strong sense of family (certainly more than in the west), and if you establish and keep a good relationship with a Vietnamese person then it has the potential to last for a lifetime. Above all, not every person you encounter will be representative of the generalizations (and stereotypes) of their background—there are good and bad people everywhere—so an open mind, tacit knowledge, and a contextual awareness of every situation is vital. After all, it could be the only way to truly experience and embrace Vietnam and any opportunities that might unexpectedly come your way in this surprising country. 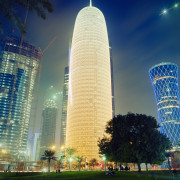 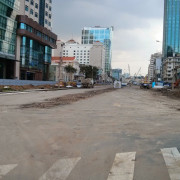 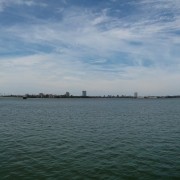 Time In Vietnam
Scroll to top